This production is 100 minutes. There is no intermission. 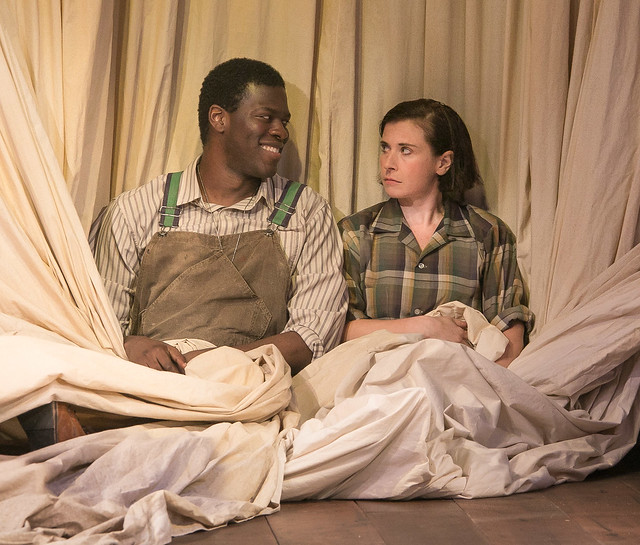 Join the cast for free post-performance discussions on the ideas and inspirations behind the production.

INTERVIEW WITH AS YOU LIKE IT DIRECTOR JOHN DOYLE

Questions from Will Pomerantz, Associate Artistic Director of Bay Street Theater. WP: Could you talk a bit about what drew you to this play? JD: I’ve always liked the play. …