In winter of 2020, a thrilling new repertory cycle at CSC brings to life two legendary Gothic nightmares, Dracula and Frankenstein. Widely known as a pair of macabre fantasies about blood-sucking vampires and man-made monsters, these chilling stories more truly scratch at the fundamental human fears of love and betrayal, while exposing the even truer horrors of basic human nature.

Tickets are on sale now

Book tickets for both repertory shows and save!

Both terrifying and riotous, Kate Hamill’s Dracula confronts the sexism in Bram Stoker’s original work and subjugates it as a smart and disquieting feminist revenge fantasy. Kate’s signature style and postmodern wit upends this familiar tale of Victorian vampires and drives a stake through the heart of toxic masculinity.

Run Time: 2 hours and 2 minutes with one 10 minute intermission

Tristan Bernays’ Frankenstein is an electrifying metaphysical adaptation strongly rooted in the tradition of theatrical storytelling. Athletically performed by only two actors, this exhilarating retelling of Mary Shelley’s beloved novel boldly explores the creation myth while dissecting some of the most frightening aspects of the human psyche.

Run Time: 80 minutes with no intermission.

Click on the production to view our digital program.

The Creative Team of Dracula

The Creative Team of Frankenstein

“Experimental and challenging. Stephanie Berry is EXCELLENT and empathetic… FASCINATING TO WATCH!” -Raven Snook on Frankenstein, Time Out New York

View clips and discussions with the cast 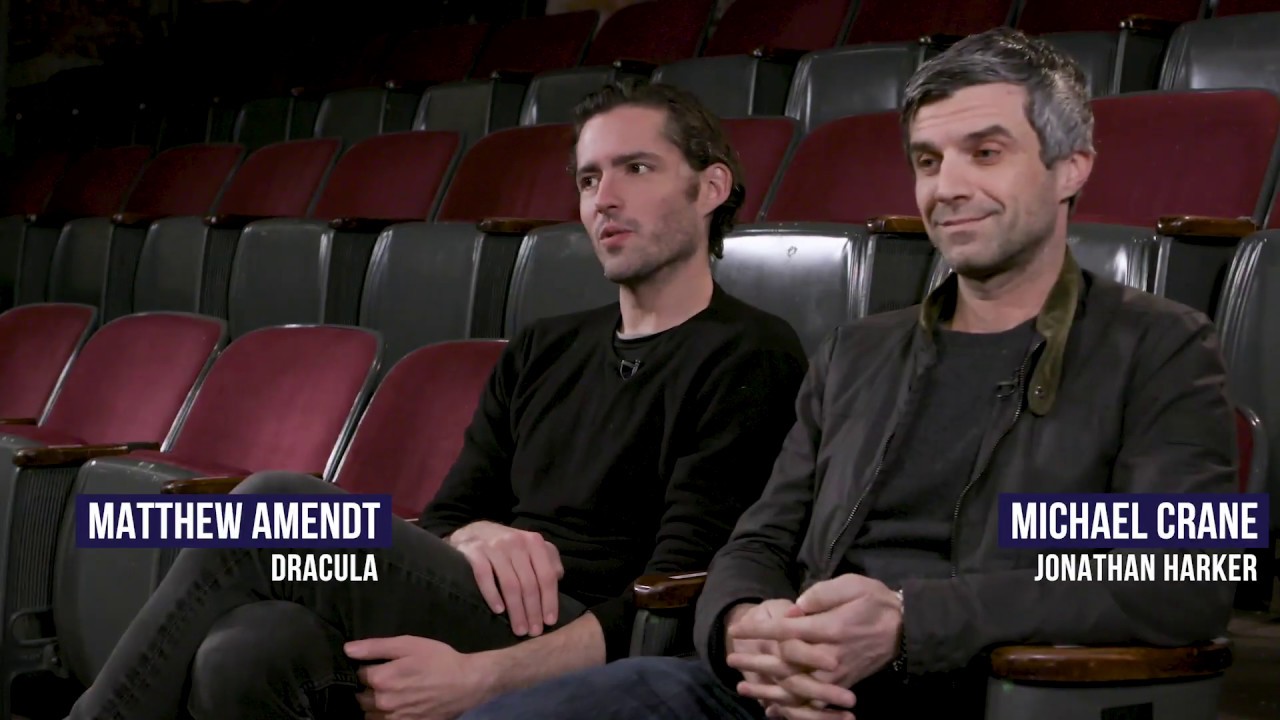 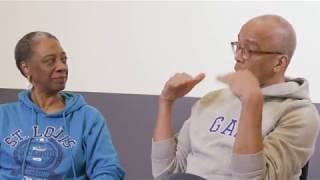 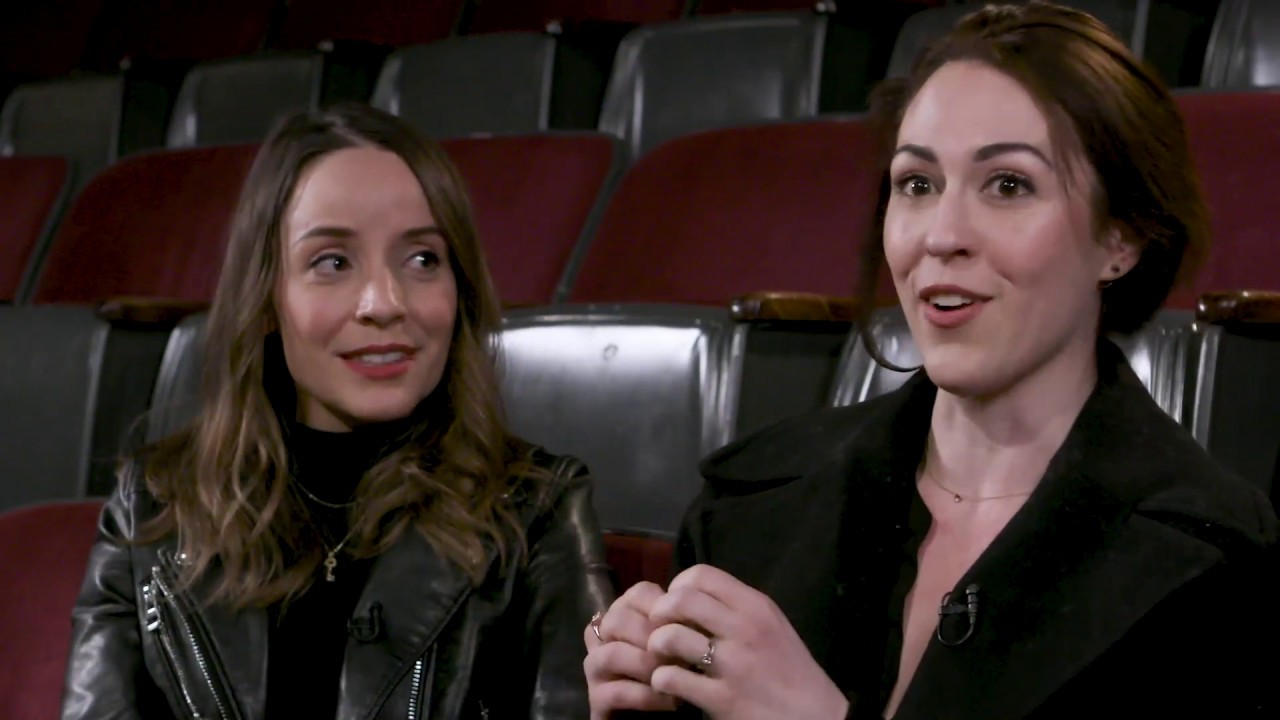 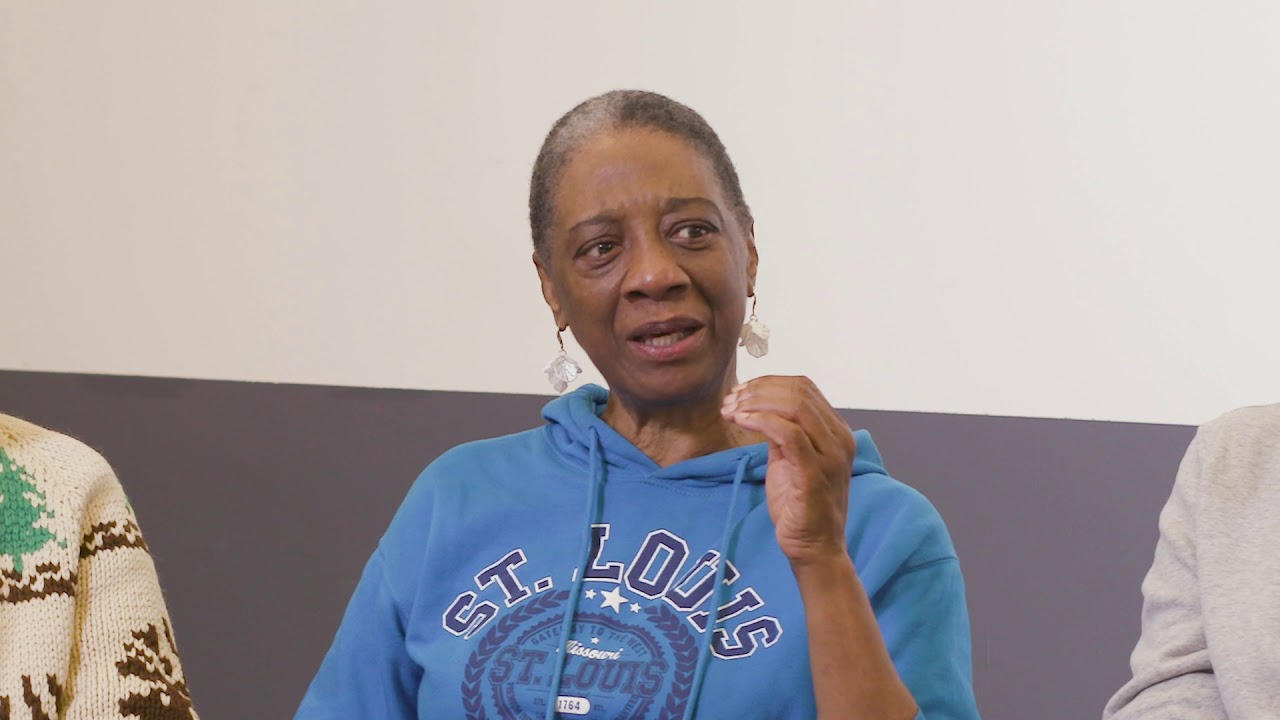 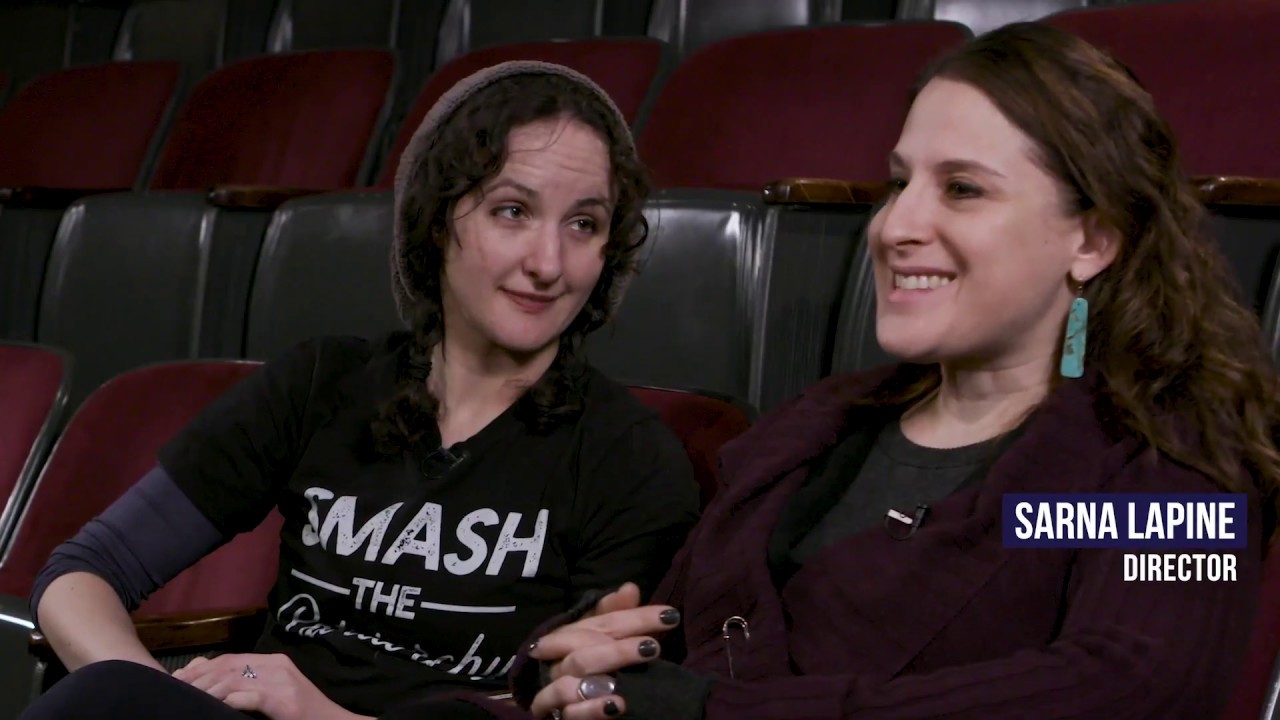 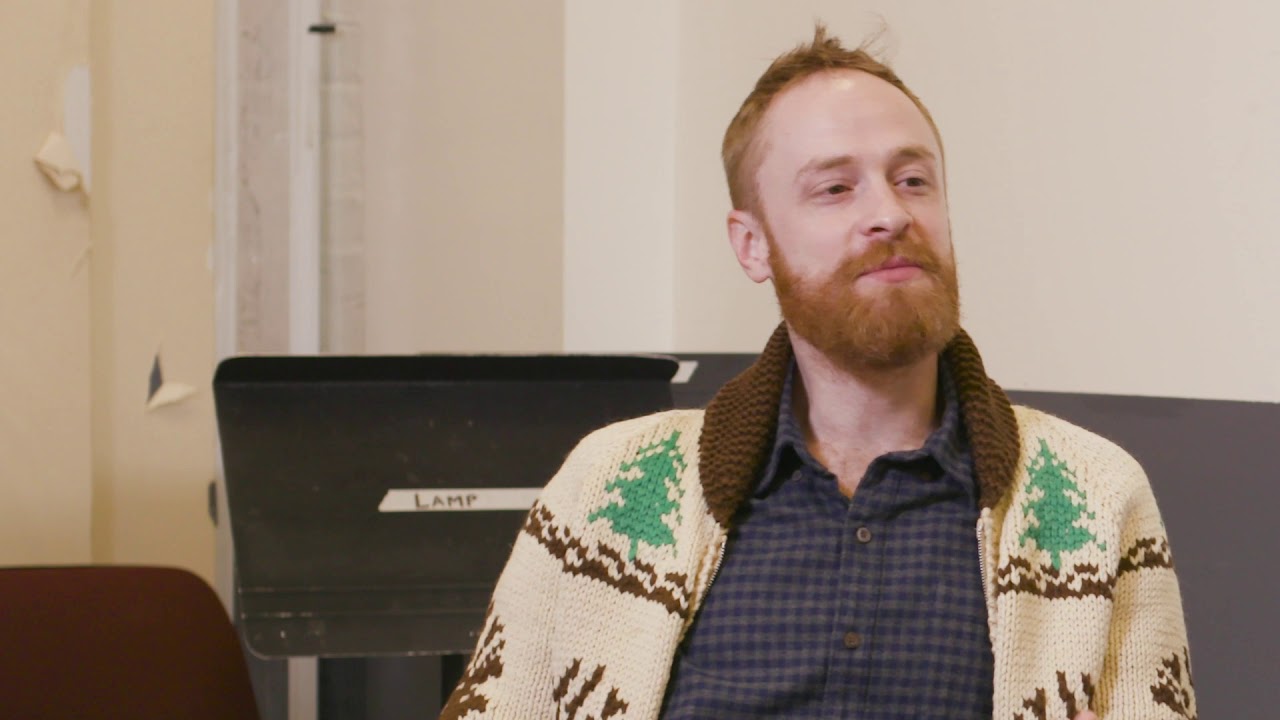 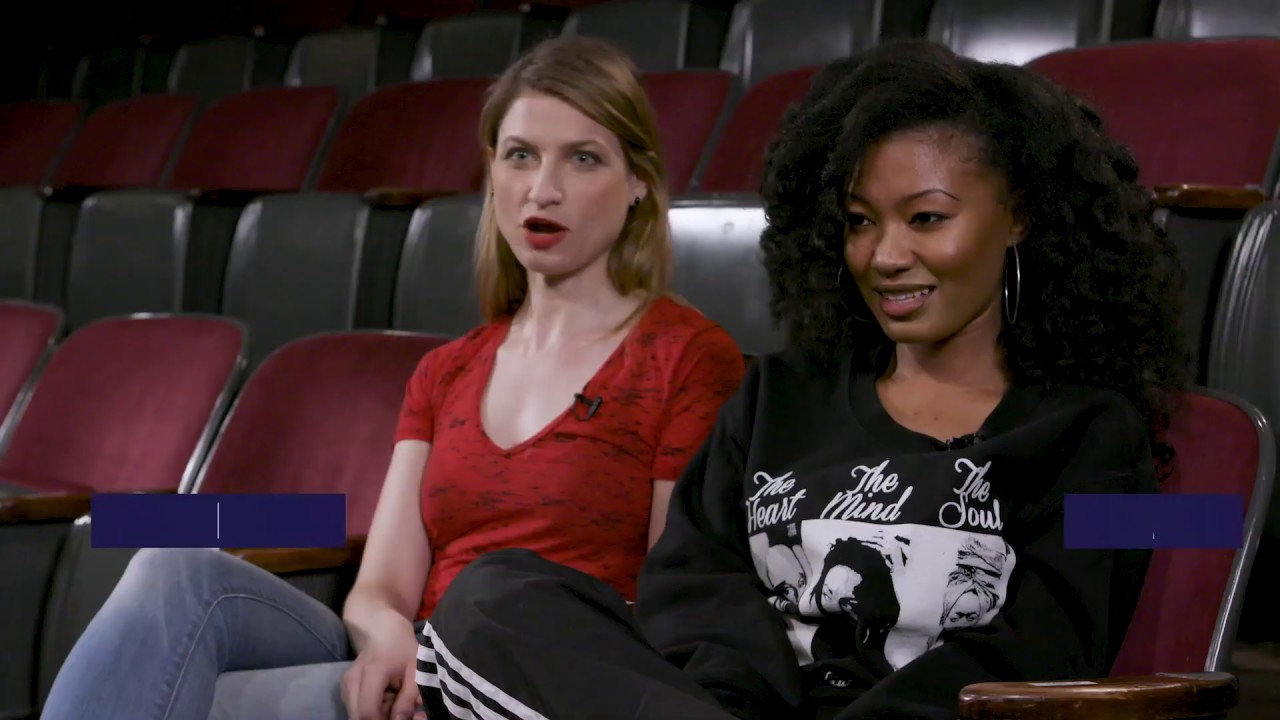 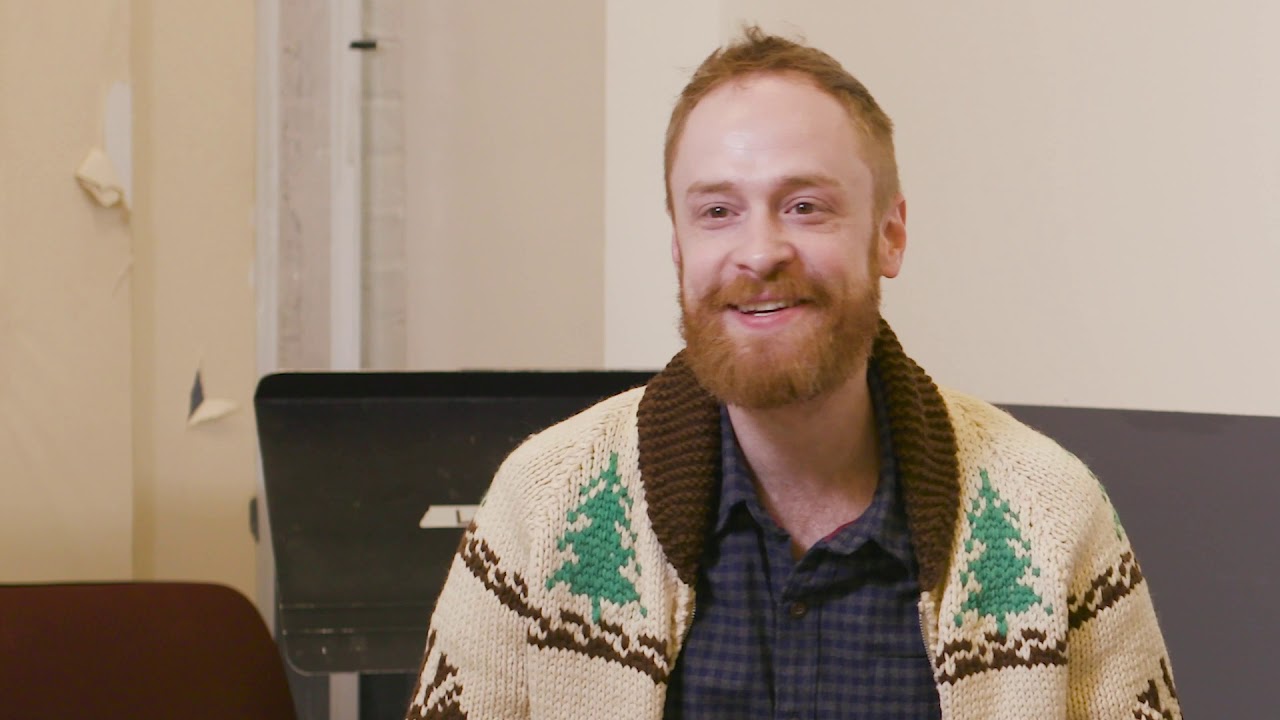 Check out these photos from our opening night celebration for Dracula by Kate Hamill and Frankenstein by Tristan Bernays, which opened Monday, February 17, 2020.

What’s your favorite adaptation of Dracula?

We asked the cast and creative team of Dracula what are their favorite pop culture references and adaptations of Dracula. Dracula By Kate Hamill With Matthew Amendt Laura Baranik Michael …

Dracula by Kate Hamill and Frankenstein by Tristan Bernays, playing through March 8.