“A Sublime Triumph. A beautifully crafted reminder that away from Broadway there are other jewels.”
Tim Teeman, The Daily Beast

Run time: two hours and 30 minutes, including one ten-minute intermission

SUMMER AND SMOKE is presented by special arrangement with The University of the South, Sewanee, Tennessee. 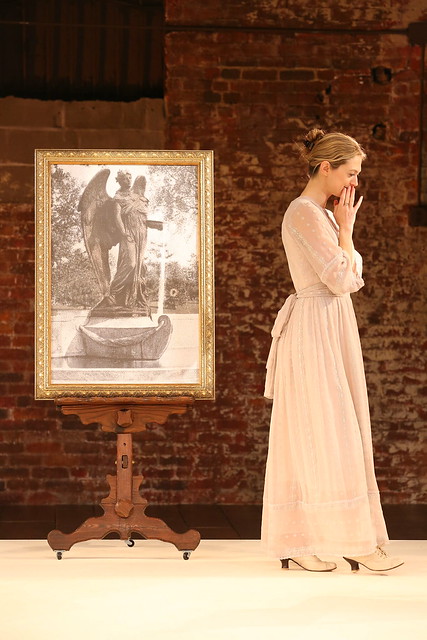 A Note from Summer and Smoke Director Jack Cummings III

I had always shied away from the idea of doing a co-production, fearing the match would be ill-fitting. But when John Doyle approached me with the possibility of doing a …